A short street-art film by Blu. An ambiguous animation painted on public walls. Made in Buenos Aires and in Baden (fantoche).

Blu is the pseudonym of an Italian artist who conceals his real identity. He was born in Senigallia. He lives in Bologna and has been active in street art since 1999. Blu’s fame began in 1999, thanks to a series of illicit graffiti painted in the historical center and suburbs of Bologna, the capital of Italy’s Emilia-Romagna region. In the early years of his career his technique was limited to the use of spray paint, the typical medium of graffiti culture. His characteristic style appeared in 2001, however, when Blu started painting with house paint, using rollers mounted on top of telescopic sticks. This new solution allowed him to increase the painted surface area and convey a stronger intensity to his visual vocabulary. Huge human figures, sometimes sarcastic, sometimes dramatic, who looked as if they were borrowed from comics or arcade games, began appearing along the streets of Bologna around this time. (wiki)

“Slowly Rising,” directed by Hideki Inaba is the official music video for BEATSOFREEN. Hideki Inaba was born in 1988 and is from Tokyo, Japan. He favorite pastime, besides making animation is insect collecting.

Header video is called, “hadopelagic” and can be found on his vimeo page.

“‘Slowly Rising’ suggested to me the image of the sun. A seed was born beneath the sun, the source of all existence. The seed absorbed the light. It created more seeds like itself, gradually increasing in number. Time passed, but still their numbers slowly continued to rise, and before long they were quietly swallowed up by their own shadows. After everything that had lived had perished, nothing but an empty world remained. There, once again, an environment where the next living things could grow silently began to spread.” — Hideki Inaba 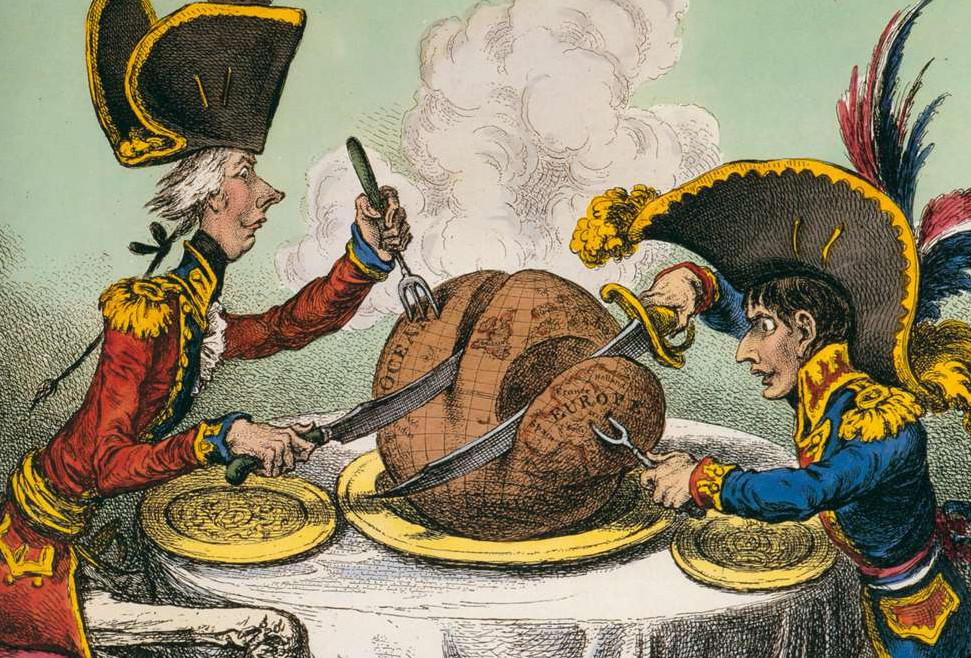 “California Inspires Me is a collaboration between Google Play and California Sunday Magazine.” 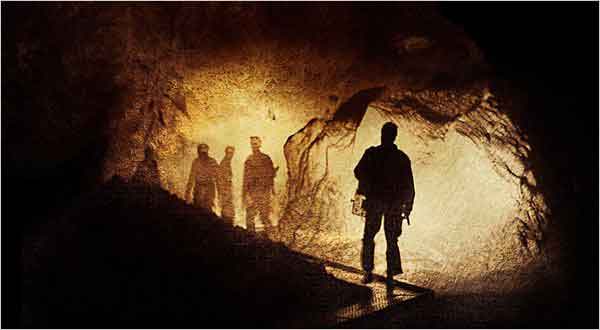 "Drawing used to be a civilized thing to do, like reading and writing. It was taught in elementary schools. It was democratic. It was a boon to happiness." - Michael Kimmelman

from The New York Times, "An Exhibition About Drawing Conjures a Time When Amateurs Roamed the Earth." [ July 19, 2006 ] 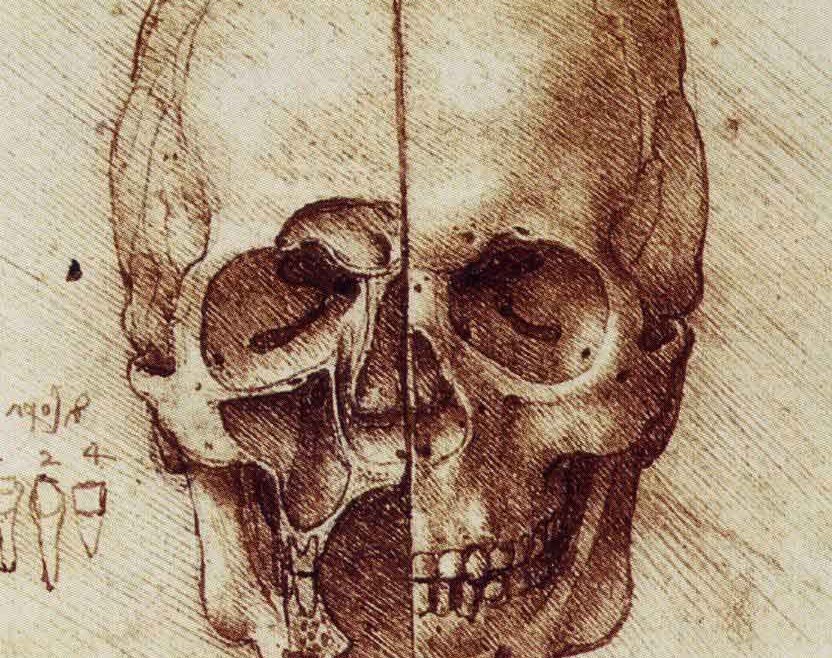 The Secret of Drawing | Ep.1, The Line of Enquiry

This four part BBC series, presented by Andrew Graham-Dixon, explores how drawing has shaped our lives. Ep. 1 looks at artists who have chosen the natural world as their subject matter and explores how drawing has helped man to understand his place in the universe. The programme covers the Renaissance, the Eastern way, Turner, Constable and contemporary artists Anthony Gormley and Richard Long.

Andrew Graham-Dixon takes a look at the many ways in which drawing has connected us with the natural world and also how it has helped advance scientific enquiry, from the Italian Renaissance right through to today. In this first edition, he meets a surgeon whose study of Leonardo da Vinci’s drawings of the heart has led him to develop a radical new form of cardiac operation, uncovers a remarkable 200 year-old series of drawings of the moon, and encounters some of the actual preserved birds drawn by the great American ornithologist John James Audubon. 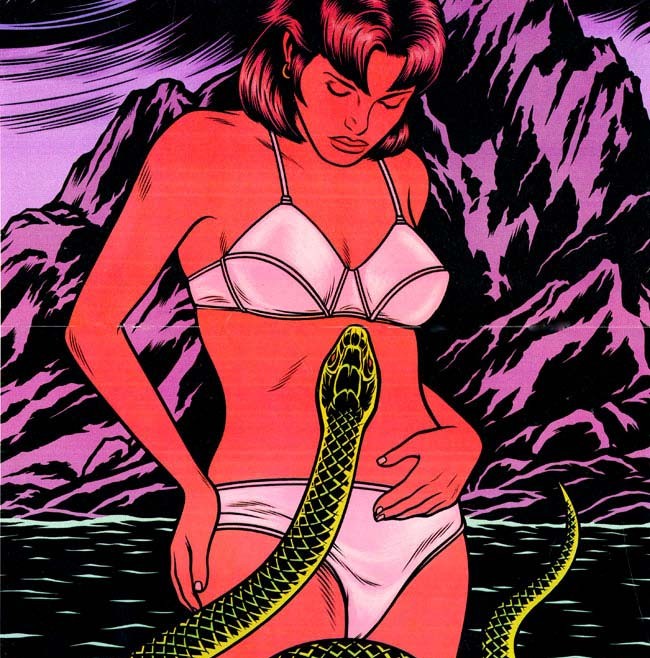 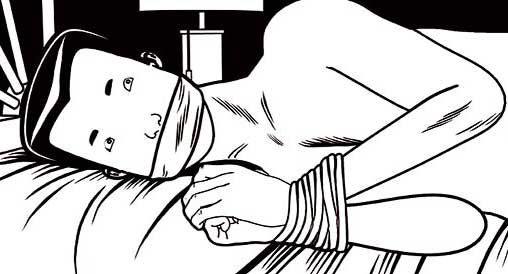 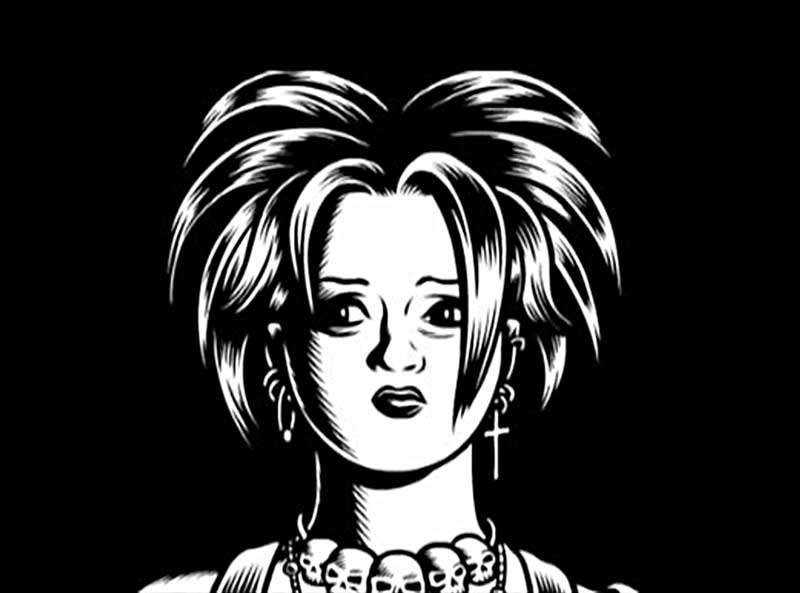